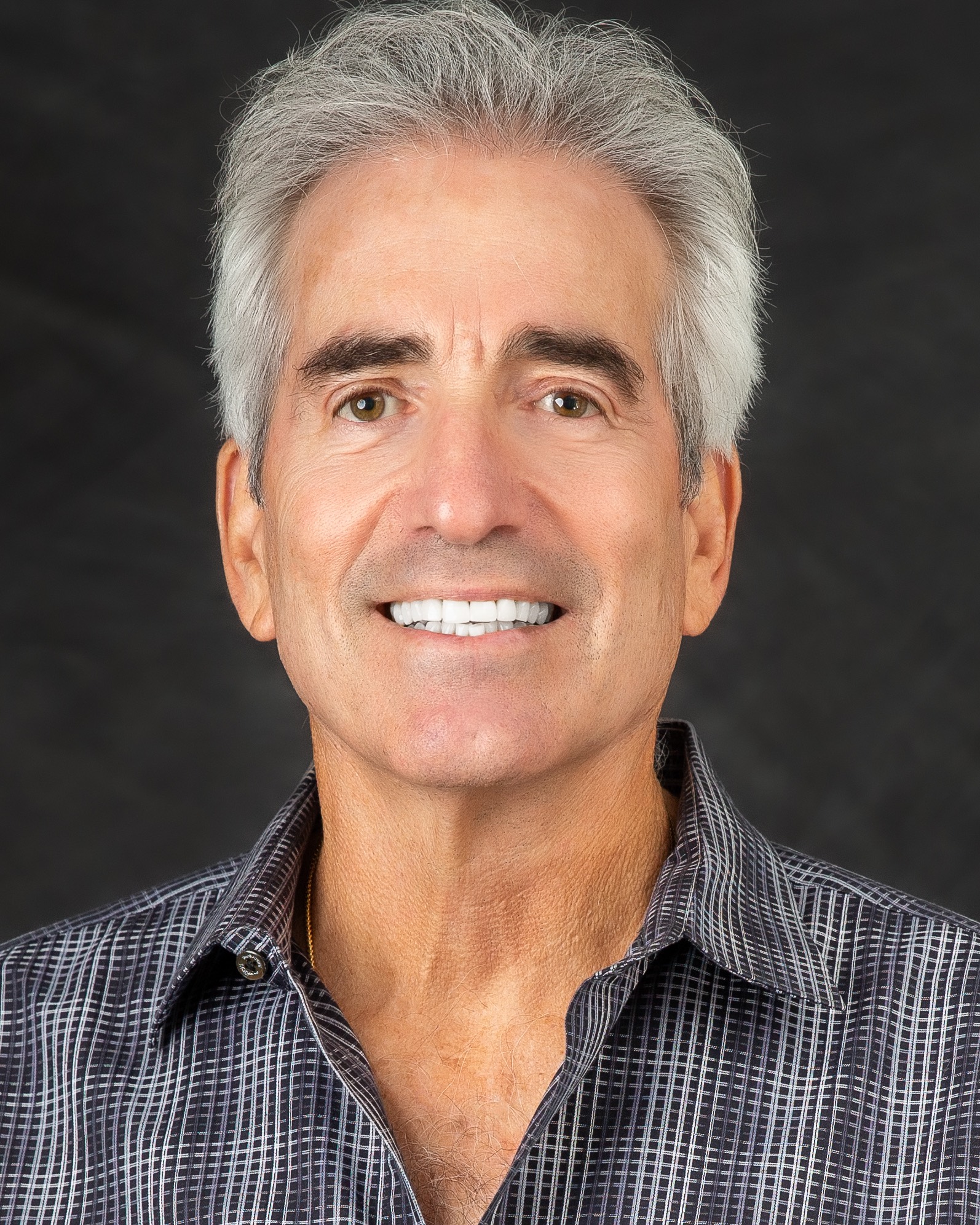 Daniel serves as Chief Executive Officer and Partner of IMA.

IMA is a boutique firm specializing in the purchase and/or ground-up construction, management and leasing of select shopping centers ranging in size from 30,000 to 300,000 square feet. These centers are currently located throughout the Florida market.

Daniel leads the “offense” of the firm; i.e., the acquisition, brokerage and leasing teams. The firm‘s Brokerage Division leases its own and select third party shopping centers, while specializing in the out-parcel arena; restaurants, banks, gas stations, etc., with great emphasis on the restaurant industry. The Restaurant Division routinely sells or leases a significant amount of hospitality properties each year.

Daniel began his professional career in the hospitality field, obtaining a B.A. Degree from Florida International University’s world renowned School of Hospitality, in both the hotel and restaurant fields. He began his college career in the School of Business at the University of Florida. He has also owned and operated restaurants for over 20 years.

Daniel’s real estate career began in 1980 with a large brokerage firm, specializing in the syndication field, while beginning the restaurant representation business that is so prevalent today. He held a securities license (Series 7) necessary for formal syndication transactions, and holds the company’s real estate brokerage licenses. He is involved in numerous community and professional organizations. 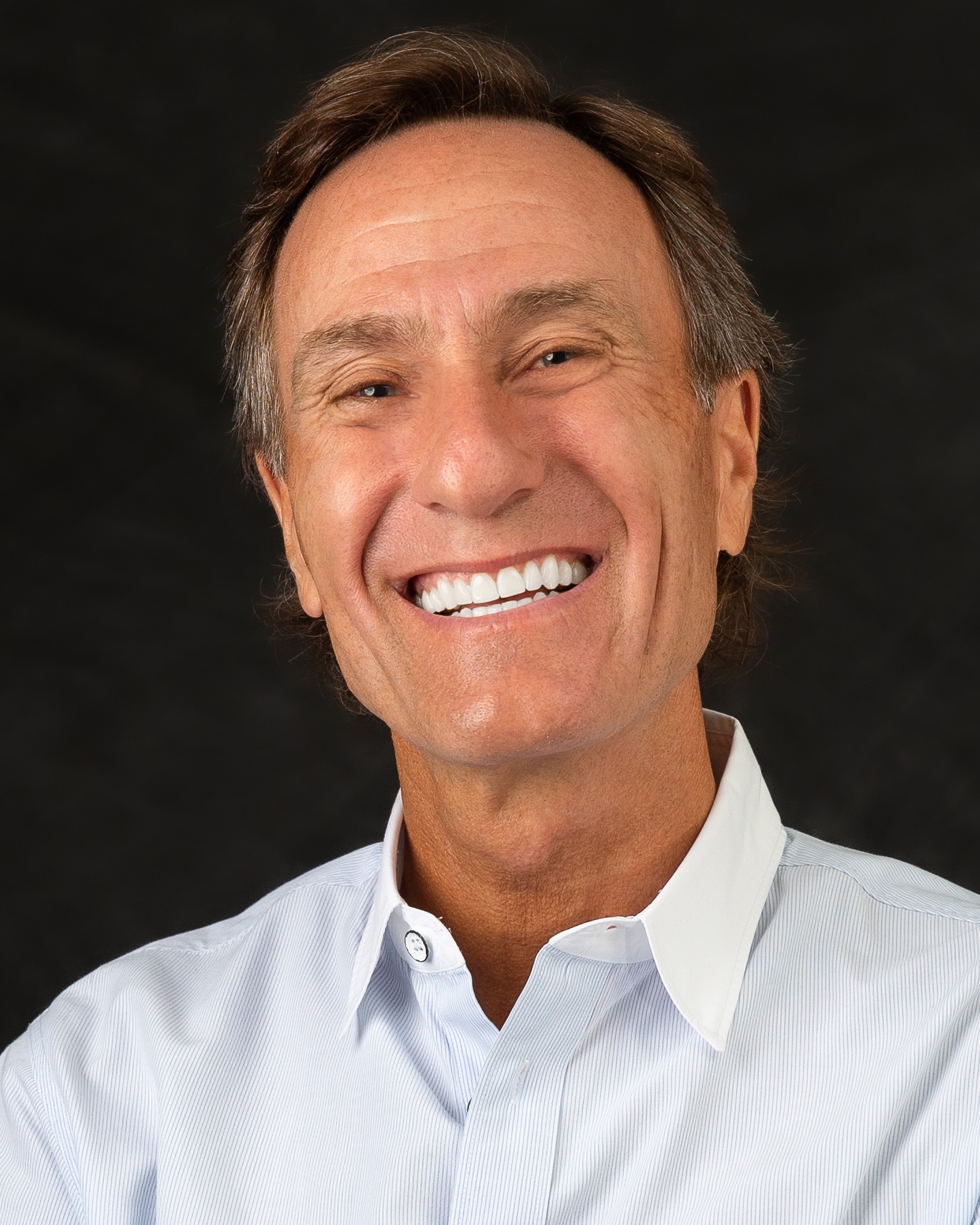 Glenn serves as President and Partner of IMA.

An initial investor in the Pollo Tropical brand, Glenn joined the company full time as Vice President of Real Estate when they had only four restaurants. He was responsible for its growth to a portfolio of 140 company owned restaurants and 31 franchised units.

Early in his career, he was a principal of Rozansky Development Company, where he developed, leased and managed a wide variety of projects, including retail, office, medical, self-storage, condos, marina and automotive uses.

Glenn joined IMA in 2020. His extensive experience, judgment, drive, strong relationships, and excellent reputation elevates our organization and demonstrates our commitment to the expansion of all our divisions, as well as providing responsible, first-rate real estate services to our clients. He provides a crucial role in the growth of IMA, as we actively seek centers to purchase, commercial properties to manage and tenants to represent.

Glenn only wishes that his golf game was as good as his real estate game! 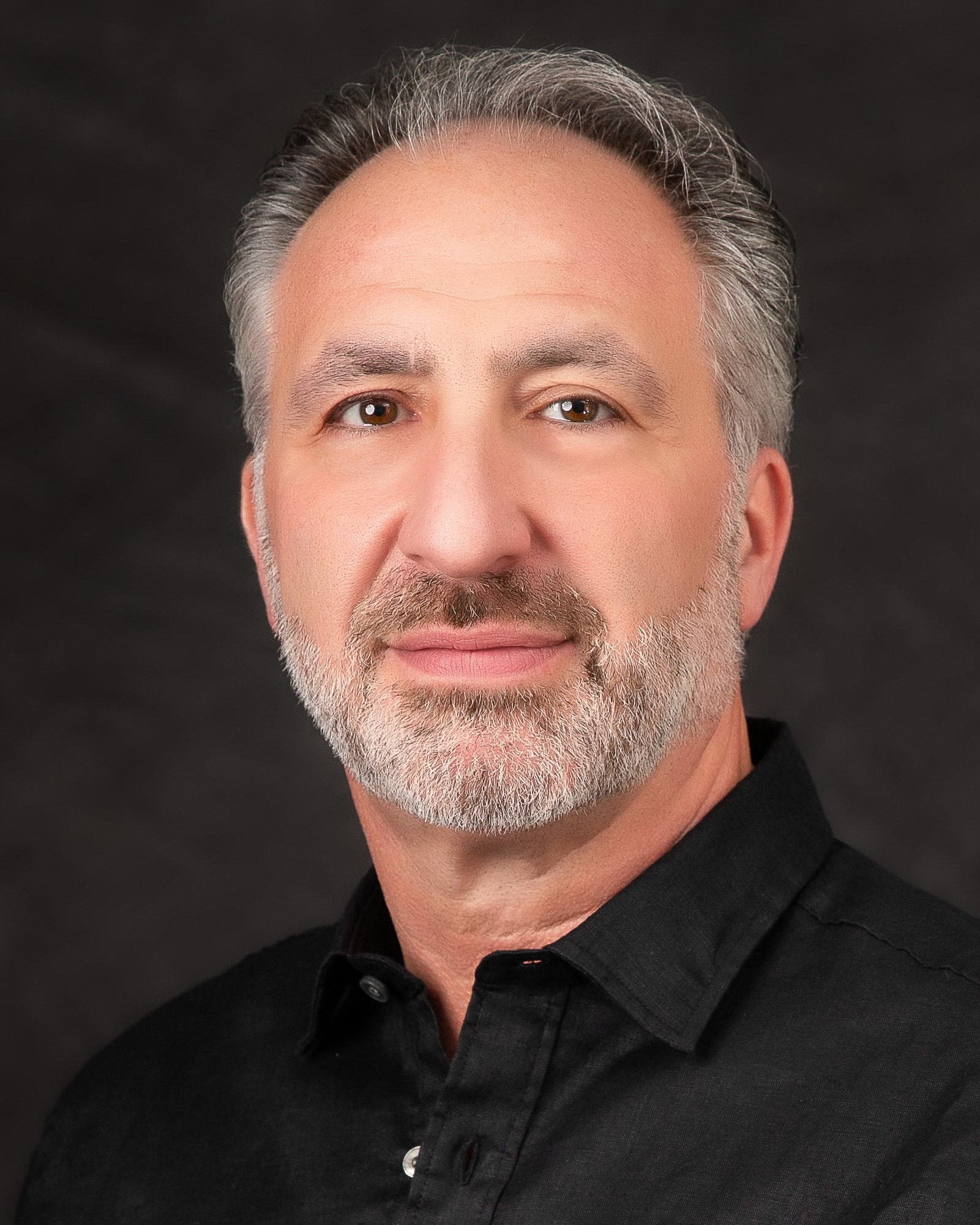 Andrew serves as Executive Vice President and Partner of IMA.

Andrew joined IMA in 2003, and has over thirty years of experience in commercial real estate brokerage. He has been instrumental in the development of IMA’s Tenant Representation and Restaurant Division and their current position and reputation within the industry.

Andrew and his team have brokered the expansion of numerous restaurant and retail groups, which include, over 150 sites for Yum! Brands, Inc. (Pizza Hut, Taco Bell, KFC, Long John Silver’s, A&W, and WingStreet), over 40 sites for Smoothie King, 30+ sites for Dunkin’, 20+ sites for Aio/Cricket Wireless, and numerous others including VITAS Healthcare, Lucciano’s Artisanal Ice Cream, Chicken Kitchen, Sonic, GEICO and Valvoline Instant Oil Change throughout South Florida, the Southeast and Mid-Atlantic United States.

Andrew began his real estate career in London, England with Davis & Coffer, a real estate firm specializing in restaurant and leisure properties. His clients included public companies and major landlords, such as The Crown Estate. He was at the forefront of international expansion of U.S. brands, when mainstream American restaurant groups were introduced to the United Kingdom, with clients that included Chili’s, Domino’s Pizza and Rainforest Café.

In 1995, he moved to Miami and formed International Restaurants Concepts (IRC), which specialized in assisting restaurant groups, like Lettuce Us Entertain You of Chicago, with international expansion through the development of agreements with foreign investors/franchisees. During that time, he also continued his involvement in sales, leasing, and tenant representation in Florida. 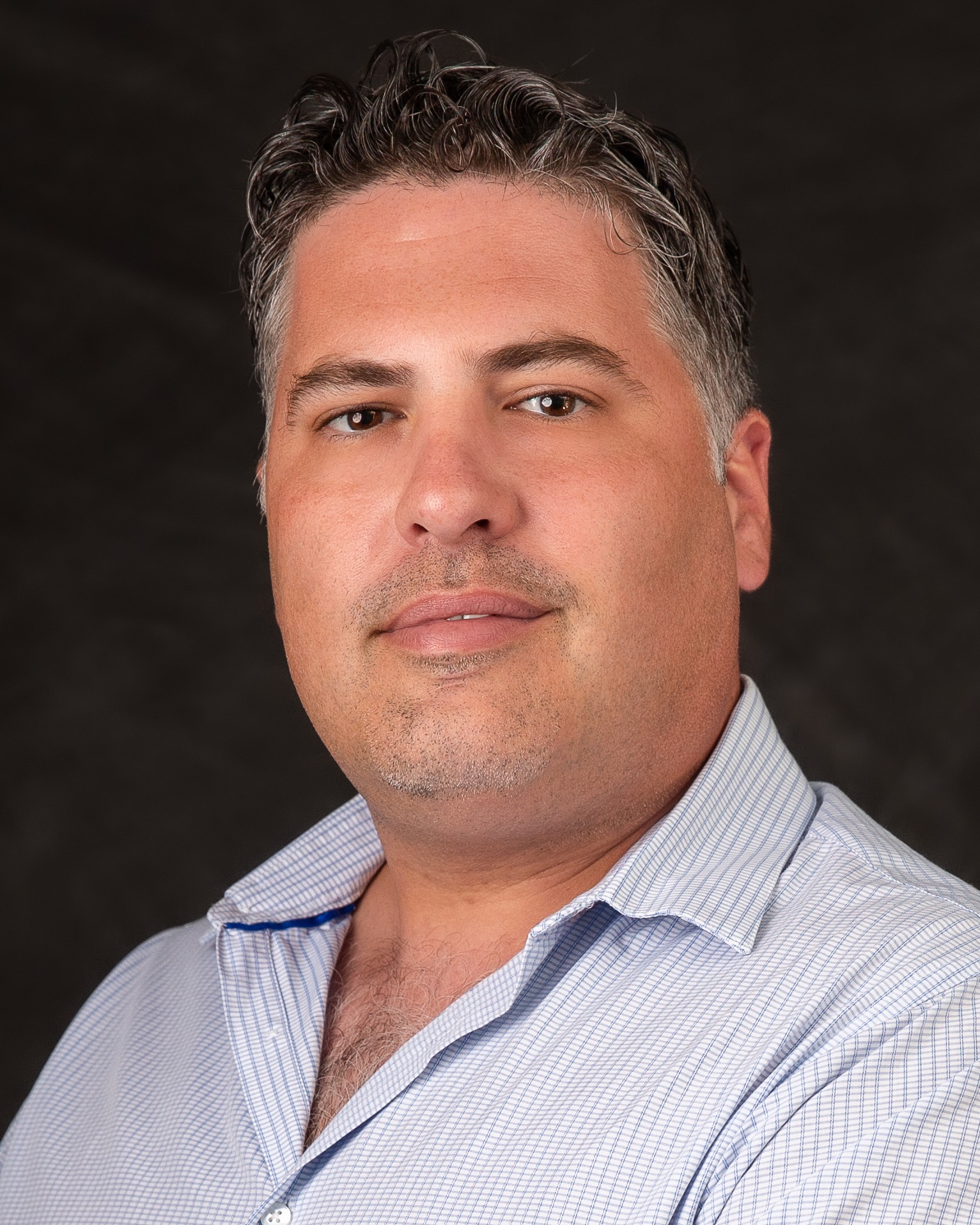 Alex serves as a Senior Leasing Executive of IMA.

He joined the firm in 2007 and currently serves as a senior leasing executive.  With over two decades of experience in residential and commercial real estate brokering, his focus has been on landlord and tenant representation for various local and national companies, including The Spot Classic Barbershop, Cricket Wireless, GEICO, Clean Juice, and La Granja.

Alex has also assisted in the leasing of various portfolios for numerous landlords in  the tri-county area. 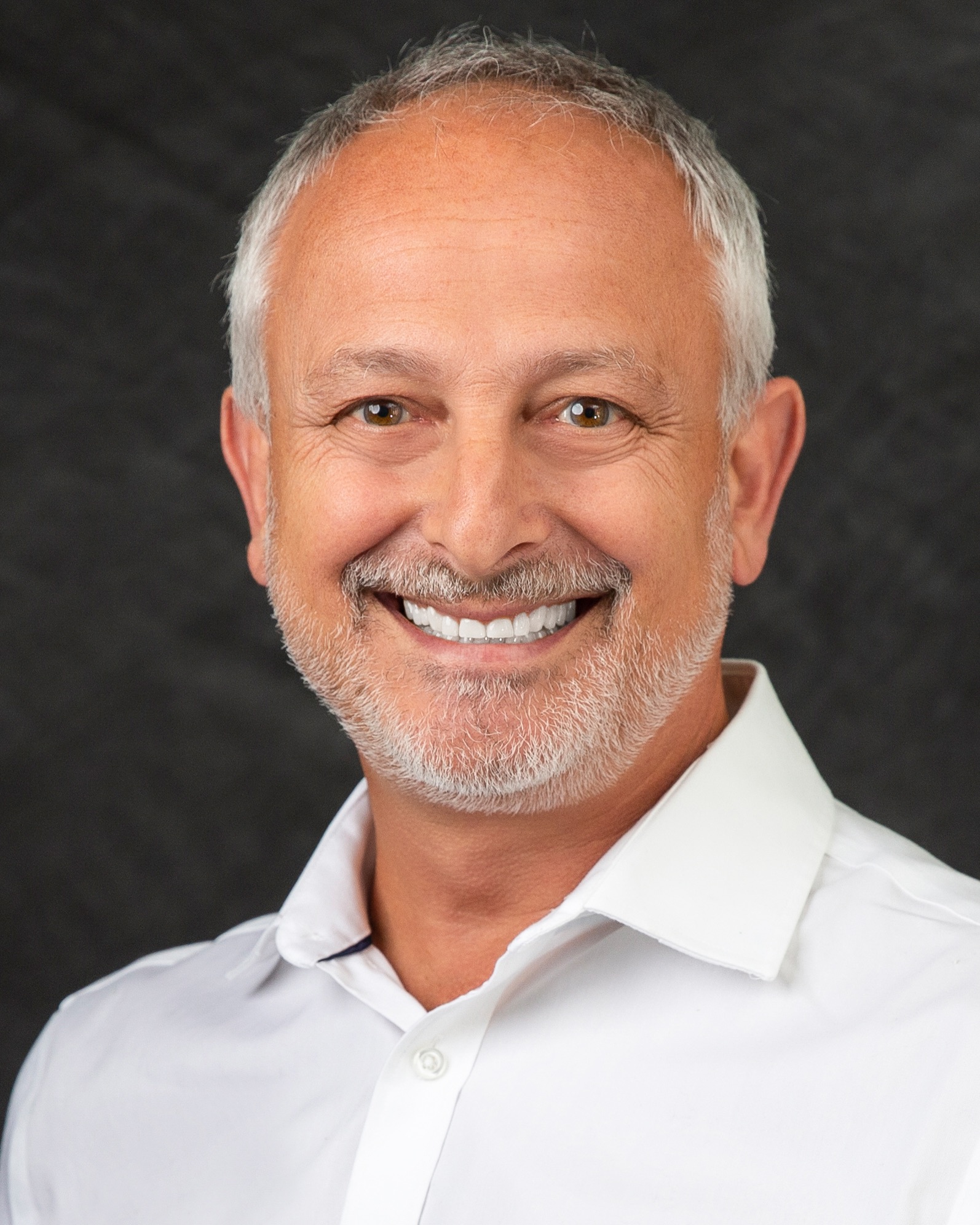 Russell serves as a Senior Leasing Executive of IMA.

He joined the firm in 2017 having over 30 years of experience in residential and commercial real estate, as well as business brokerage.

Originating from London, Russell has an engineering background and has developed, leased, bought, and sold real estate both in the US and abroad. He is an owner of a real estate company in London that specializes in redeveloping residential and commercial property for investment purposes.

Russell’s primary focus is leasing of retail properties and representing tenants such as Smoothie Spot, Jimmy John’s, Meineke, Everbowl and Nestle. He is also instrumental in the sale of commercial land and Business Brokerage. 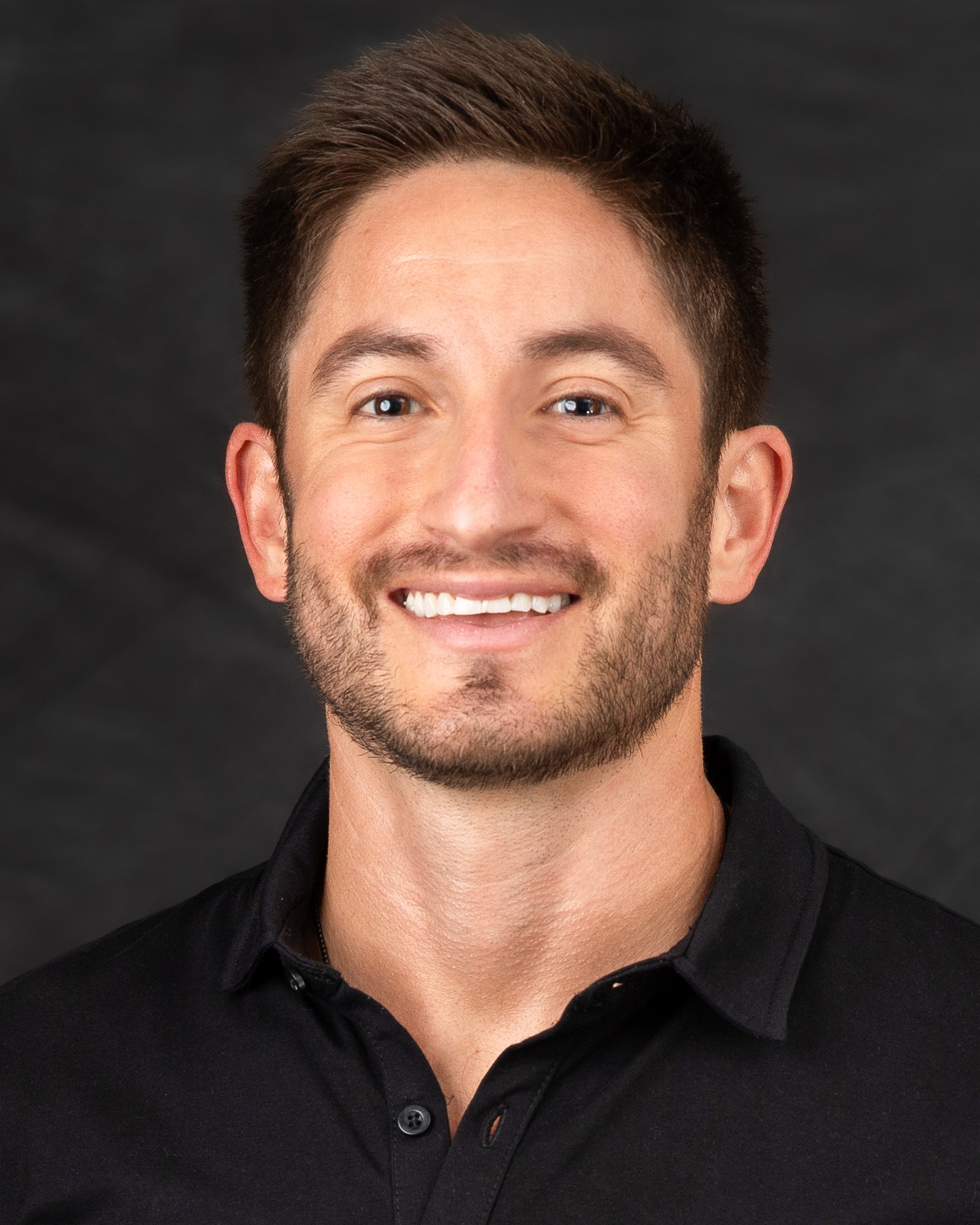 He joined the firm in 2018 after several years of reporting on the Miami real estate scene as the Managing Editor at Curbed Miami, a subsidiary of Vox Media.

His primary responsibilities include the leasing of various shopping centers across the state, in addition to tenant representation where he specializes in site selection for the firm’s extensive roster of clients, including Dunkin’, Jimmy John’s, KFC, Pizza Hut, Chicken Kitchen, Fyzical Therapy and Balance Centers, and Lucciano’s.

In the years prior to entering the real estate world, Josh was a sportswriter and broadcaster. He covered the Miami Dolphins and Miami Heat for various entities, including ESPN, WQAM, and CBS Radio. He graduated from Penn State University in 2010 with a degree in broadcast journalism. 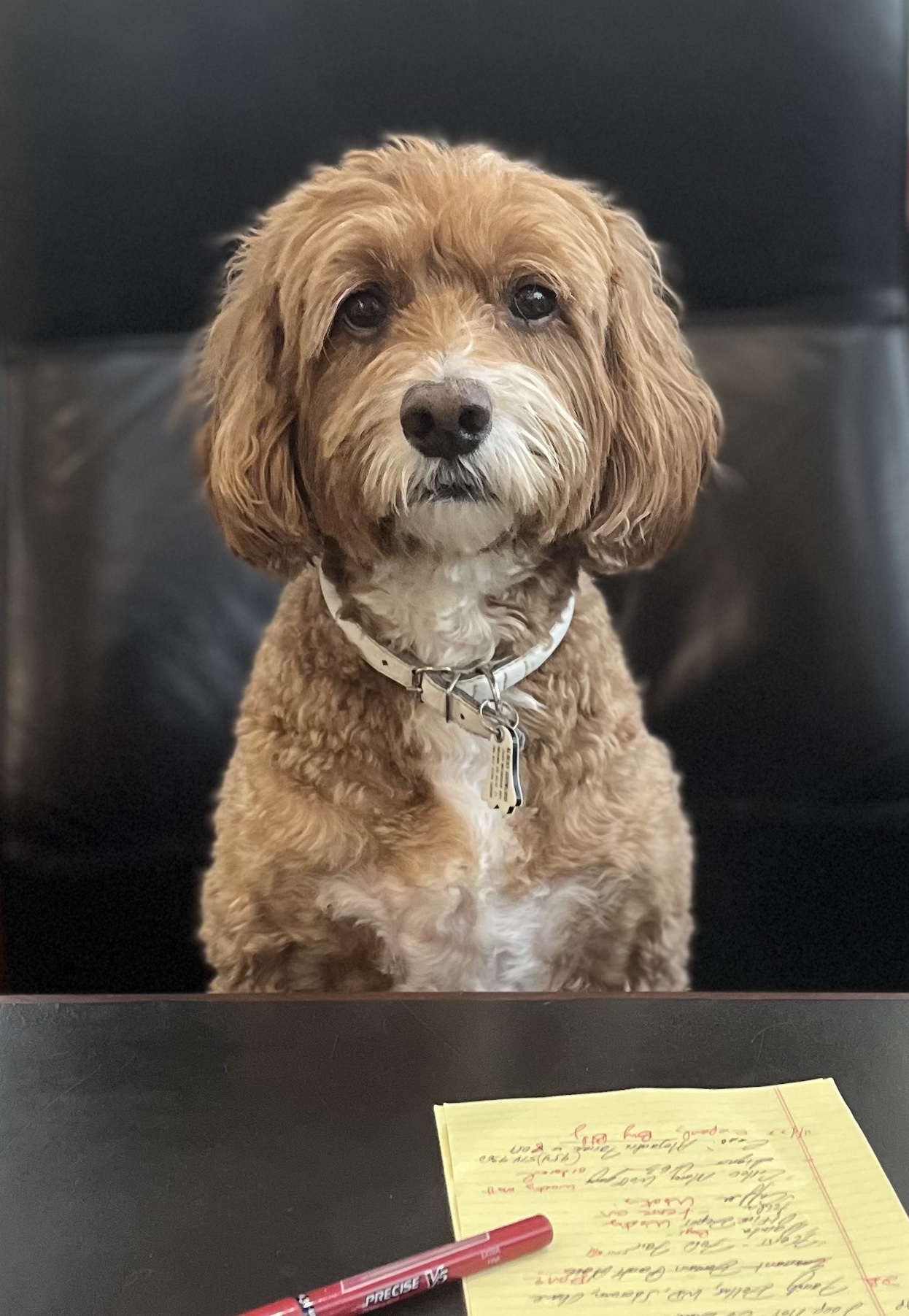 Albert Baumgard has served as IMA’s mascot since 2018.

The 24-pound cockapoo visits the office sporadically to check up on everyone and provide an overall pawsitive atmosphere.

In his spare time, Albert enjoys cookies, playing with the ball, and long walks on the sands of South Beach, where he calls home.

Cant find what you’re looking for? We’ll help you.